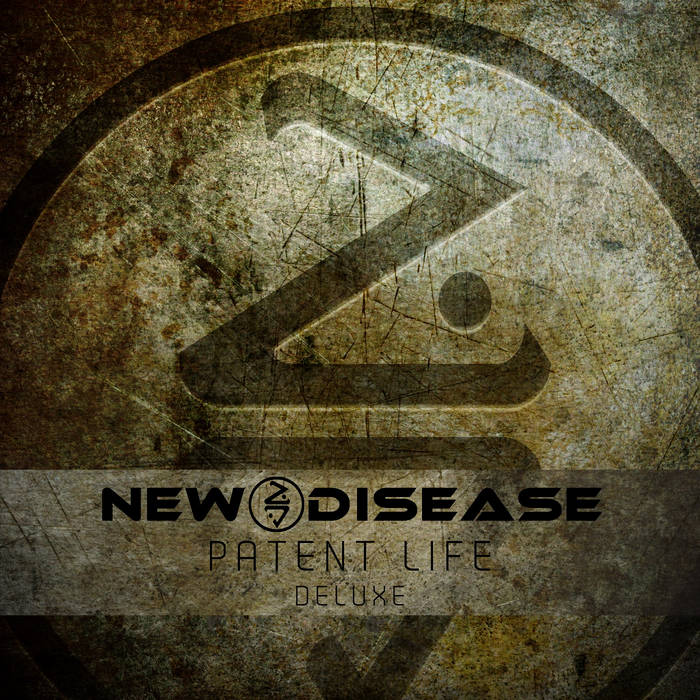 British rockers New Disease were formed in 2002 by The Mission guitarist Mark Gemini Thwaite, vocalist Jacob Lee Bane, Daisy Chainsaw/Queen Adreena bassist Richard Adams and drummer Ritch Battersby of The Wildhearts. Electrifying gigs with H.I.M., Skid Row and The Darkness saw New Disease blazing a trail across the London live scene; the passionate vocals of Bane perfectly accentuating their stadium-sized riffs that could easily hold their own against the likes of The Cult or Smashing Pumpkins et al.
The band released their acclaimed ‘Axiomatic’ EP in 2003, co-produced by N.I.N. producer John Fryer, receiving glowing reviews from the British rock press including Kerrang!, Metal Hammer and Rock Sound. This drew the attention of Tool and Muse producer David Bottrill, who negotiated a deal for the band with Universal Records USA and his label imprint "Mainstation Music" in 2004. During this time drummer Ritch Battersby departed the band and was replaced with former One Minute Silence drummer Eddie Stratton.
After signing to Universal records and releasing the single 'Like Rain' in 2004, New Disease found themselves victims of a corporate restructure, whereupon Thwaite relocated to the USA in 2005 and joined Peter Murphy's band, as well as re-joining his old band, The Mission, later that year.
New Disease never officially disbanded but all plans to release the band's debut album were placed on indefinite hiatus... until 2014, where Bane and Thwaite started writing new material once more, and the idea to release the long lost album was born.
'Patent Life' - ten years in the making - was finally mixed, mastered and released via the band themselves in North America on 11th August 2014. Recorded between 2003 and 2004 during the sessions with producers David Bottrill and John Fryer, the original 15 track release featured a brand new version of their 2014 single 'Like Rain' and an exclusive new song, 'Plainfield’. Now UK alt. label Armalyte Industries are proud to release a very special edition of ‘Patent Life’ album that features an alternate track listing as well as a bonus disc fully loaded with B-sides, demos and unreleased tracks from the New Disease vaults.

“Confident, brain-rattling stormers that shimmer with style, their anthemic, stadium-rock leanings are pulled off with aplomb – making New Disease a far more exciting and interesting proposition than most” – Rock Sound

“…Alternative rock at its sharpest and most intelligent.” – Reflections Of Darkness Webzine

“New Disease again prove themselves to be the great white hopes of this genre… In Lee Bane they have a fearsomely gifted front man. He takes what is already great music and makes it astonishing.” – 9/10 Metal Hammer

“New Disease recognise the bombast that ‘proper’ rock music should carry with it, and deliver the goods with a lush, full-bodied blast. Supremely self-confident.” – 4/5 Kerrang!

“Both The Darkness and New Disease were plugging away playing clubs like the London Barfly just 12 months ago. No-one seemed to see their potential or great songs.” – Music Week