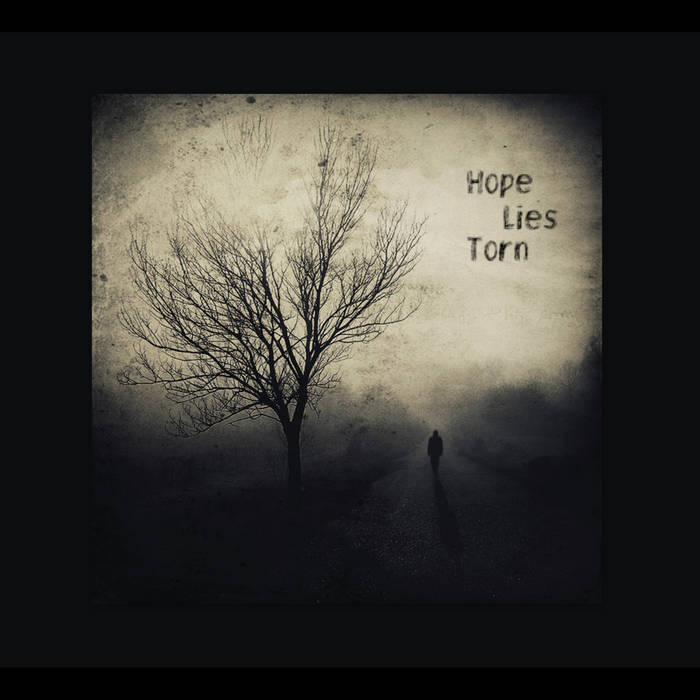 All tracks written, performed and mixed by Simon Fuller, except 'Shall I Come' - words originally by Thomas Campion from 'Campion's Third Book Of Airs' - 1617.
Original imagery by Bjorn Pretzel at www.mindcage-fotodesign.de
Design by Simon Fuller.
Mastered at KSS Studios by J. K. Seifert.


Simon would like to send love and thanks to Emah,, Joey (studio dog and general doggie supervisor), gileZ Jules (and all at Armalyte Industries - knobbers!), Dayve Yates (Cease2Xist), Jay Ruin (Ruinizer), Jamie Blacker (ESA), Dan Buckley (Digicore), Stu McGregor (MGRX), Jon Meehan, Steve Fearon, Kev Morris and Chris 'Zombie' Houston. To all the DJs who've spun, the promoters who took a chance and the bands who have played with Paresis. All the magazines for your good reviews :) and a pre-emptive fuck you to the poor reviews! All the sad fuckers I've forgotten and will quietly be calling me an arsehole, the copious amounts of gin, craft beer and red wine that lubricated this work from my head... FINALLY thank YOU for your continued support and for stealing this album. I hope you like it, it's a small snapshot into my life and mind, there's plenty more where this came from... X

Featuring appearances from Kari Faux, Bluestaeb and and interview with NY-bred artist Wiki